When the first meeting in the Vatican of bishops from around the world to discuss clerical sexual abuse was announced, hopes were high among Catholics. Finally, it seemed, the courageous, mould-breaking Pope Francis was going to force through root-and-branch reforms to tackle the scandal that has done such damage to the reputation of the institution he leads.

Yet even before an expected 190 church leaders assemble on Thursday in Rome for this unprecedented four-day summit, the chance of such prayers being answered is looking increasingly remote.

The Vatican press office has been downplaying the event – whose participants include not only bishops but also a number of cardinals and representatives of religious orders and Vatican departments – as simply an opportunity to remind senior clerics of the patchy efforts that global Catholicism has made this past quarter of a century to address the thousands upon thousands of cases of priests molesting, abusing and traumatising children in their care.

To be fair, a reminder is no bad thing, since there is a long list of bishops around the globe who still make negative headlines because they refuse to take this crisis seriously, and put protecting the institution before the victims of predator priests.

Even in the Vatican itself, the powerful Congregation for the Doctrine of Faith has refused a very basic request from the Commission for the Protection of Minors, set up by Francis in 2014, to send a letter acknowledging receipt of every new report of abuse that reaches it.

There is so much that the summit could insist be done better, but it will require the pope to come out fighting. And on that score, the omens are not good. On his return flight from his latest overseas trip – to a World Youth Day gathering in Panama at the end of last month – Francis offered scant encouragement. “The problem of abuse will continue,” he told reporters, as if it were as inevitable as the sunrise. “It is a human problem.”

He sounds as much in denial as his predecessors. When the first shocking disclosures of clerical abuse emerged in the 1990s, Pope John Paul II referred to those clerics who abused children as a “few bad apples”. His successor, Benedict XVI, pointed an accusing finger instead at the high number of closeted gay men in the clergy. Though it flies in the face of all secular, scientific and psychosexual orthodoxy, the leaders of Catholicism (as many as 80% of them gay themselves, according to a new book by sociologist Frederic Martel) persist in equating same-sex adult sexual attraction with the violent rape of children by grown men.

It will involve rethinking an entire approach to sexuality that is peculiar, punitive and often plain perverse

Francis resorted to an even more outdated explanation in September last year. In language that owed much to medieval theology, he blamed it all on the devil, a malign force tempting otherwise good priests to sexually abuse children.

So is there really any possibility that this gathering in Rome might just be a road-to-Damascus moment for Catholicism in a crisis that has shaken it to its core? Naively, perhaps, I continue to hope so. Back in June 2011 I wrote in these pages of the profound blow to my own faith of learning that our beloved priest and family friend, Father Kit Cunningham – who had married us and baptised our children, one of whom was named after him – was not the eccentric but essentially good man of God that I had always believed him to be, but a child abuser whose past crimes had been known to his religious superiors, who didn’t breathe a word of it.

The logical thing would have been to walk out then, but I clung to the notion that the failings of individuals didn’t make redundant the Catholicism that is so much a part of me. And so I have persisted, but it has not helped when church leaders trot out the same discredited excuses in place of mature reflection on how things need to change.

Perhaps the most misleading excuse given is that Catholicism is just the same as others, including the BBC, that have faced charges over harbouring those who abuse children. However, a range of studies suggests that Catholicism is different. The number of paedophiles found in the male population at large is usually put at anywhere up to 4%. Yet the recent Australian Royal Commission on child sex abuse by Catholic priests suggests the figure in clerical ranks is as high as 7%. That’s almost double, and should be ringing alarm bells.

Even the Vatican’s own newspaper, L’Osservatore Romano, has suggested that the absence of women in leadership roles plays a part. Statistically, women are far less likely to sexually abuse children. Yet Catholicism clings to the almost laughable explanation that, because there were only men at the Last Supper, only men can be priests.

The product of this stubbornness is a secretive, male culture at the top of Catholicism where large numbers of priests routinely break their vows of celibacy. It is an appalling moral failure and needs to end now, but that will involve rethinking an entire approach to sexuality in Catholicism that is peculiar, punitive and often plain perverse. The Jesus of the gospels had almost no interest in such matters. Why does the Church leadership? It is a question that would take more than four days to answer, were it even to make it on to the agenda in Rome this week.

Instead, expect more make-do-and-mend, fine words, dramatic gestures, and then crossing of fingers and hoping it will all go away.

It won’t. And faithful but despairing Catholics will continue quietly to depart the pews.

Peter Stanford is a former editor of the Catholic Herald newspaper

• This article was amended on 20 February 2019 because an earlier version said that 180 cardinals would be attending the Vatican meeting. Attendees hold a range of positions. This has been clarified in the text and the figure updated to 190. 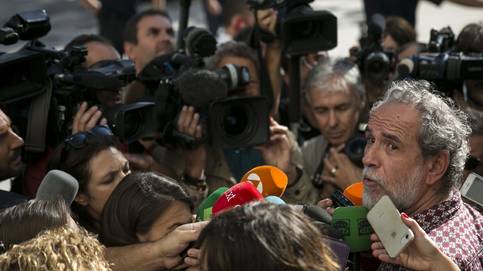 ADAM Illustration by Frank Carter Beard from AMERICAN PUBLISHER, July 1872, p. 8 It all began with Adam. He was the first […] 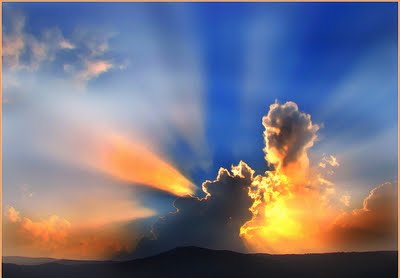 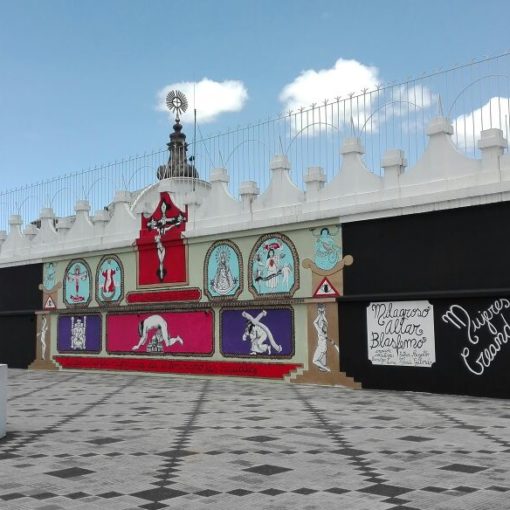